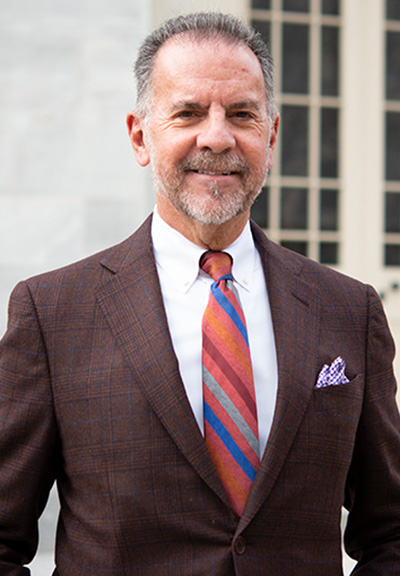 A Message from our Chair, Bill Marrazzo

I first became involved with Independence Historical Trust in the spring of 2012 when I was asked to serve as a co-chair for the 40th Anniversary Gala. In 2017, as the organization turned 45 years old, I was honored to be elected Chairman to support the Governing Board of IHT and Independence National Historical Park.

As an employee of a company whose headquarters is on Independence Mall…and a resident of Old City…I witness every day the throngs of people (over 5 million in 2016), who have our national park as their educational destination. Independence National Historical Park and its many partners offer much to educate our visitors about our democratic roots and how our country’s history is relevant to them.

Independence Historical Trust stands proud as a partner of this national park and is intent on growing its readiness to meet the wants and needs of these visitors, their friends and neighbors as the word spreads about the wonders of our great city and this jewel of the national park system. 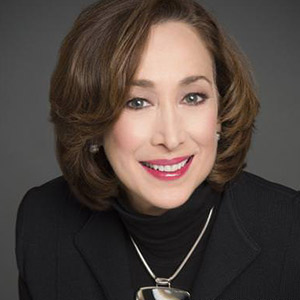 We miss seeing you at Independence National Historical Park but the health and safety of the visitors in the park is top priority. We want to keep you updated on the news happening at the Park as well as virtual opportunities available while we all stay home together.  Please take care and we will see you again when the Best Park in History reopens again.